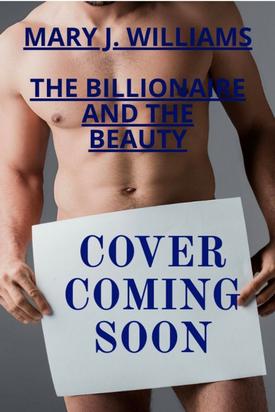 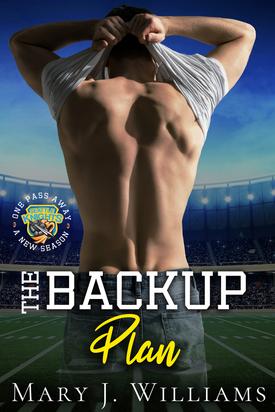 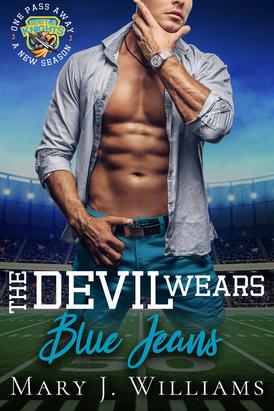 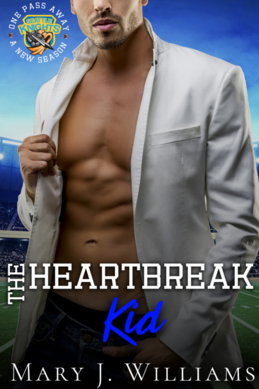 GRAB THE OTHER BOOKS IN THE

ONE PASS AWAY: A NEW SEASON 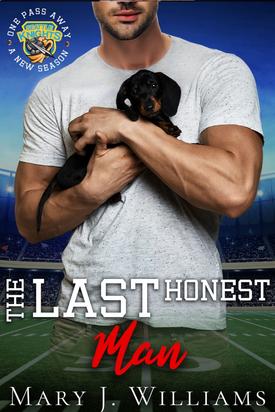 ​Finn Lennox was a shy, overweight ten-year-old boy who spent most of his time alone playing video games. The second vibrant, funny, pushy Erin Ashmore entered the picture, his life changed forever. How could he not fall in love with her?

Twenty years later, Finn is on the top of the world—professionally and personally. Voted the NFL’s sexiest player, the wide receiver has his pick of women. What nobody knows, including Erin, is that she’s the only one he wants.